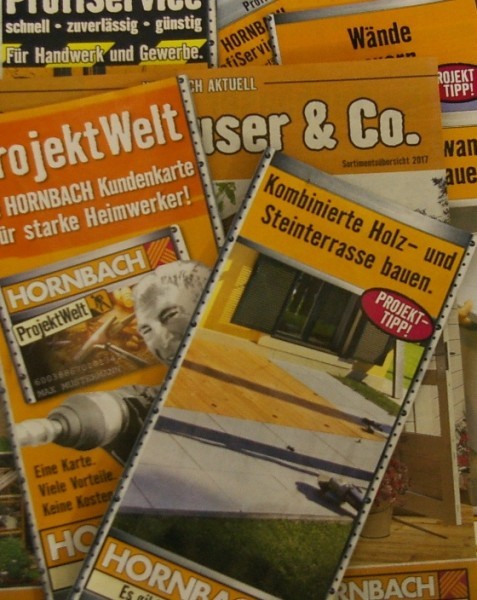 The German building supplies store Hornbach is known for its polarizing print and TV advertisements. In 2007 Hornbach created the so-called “Gleichheit-Kampagne” (“campaign for equality”) wherein the company tried to address current discourses dealing with diversity. Trying to make a stand for equality and tolerance, the campaign however, visually emphasizes the ‘otherness’ of the depicted persons. In the characteristic manner of advertisements, it uses stereotypes in order to transport the message of the campaign unambiguously. 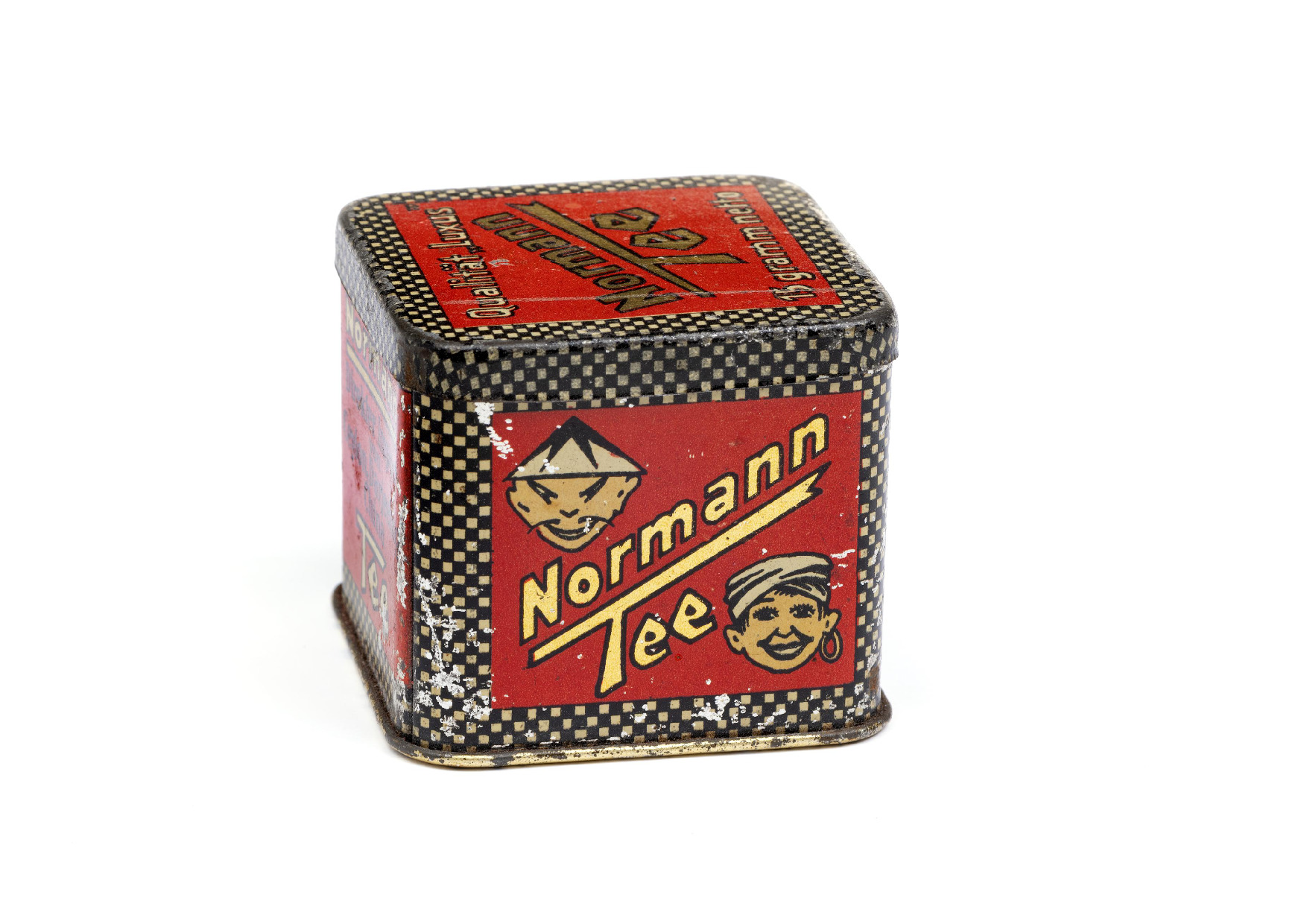 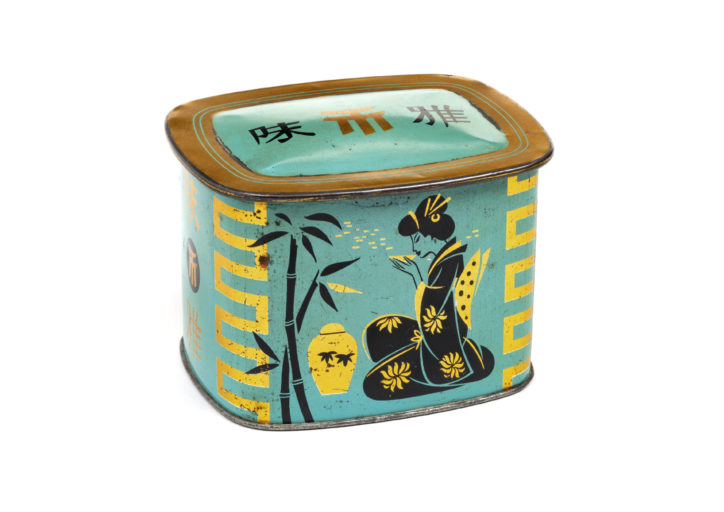 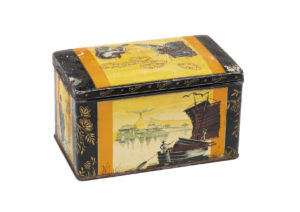 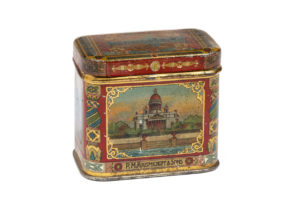 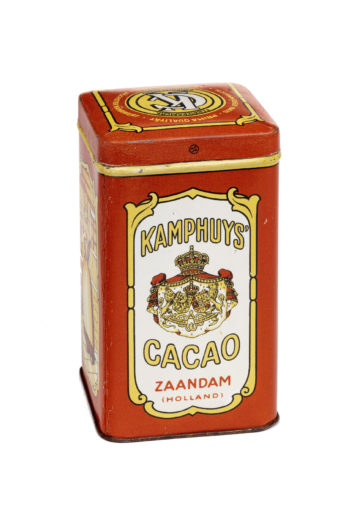 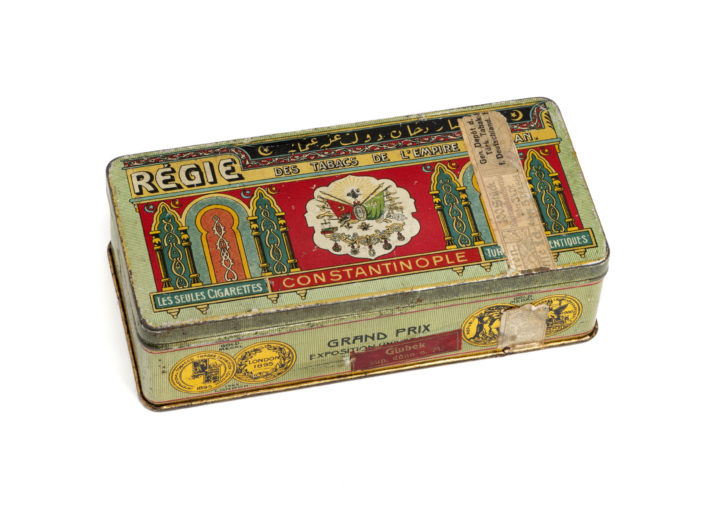 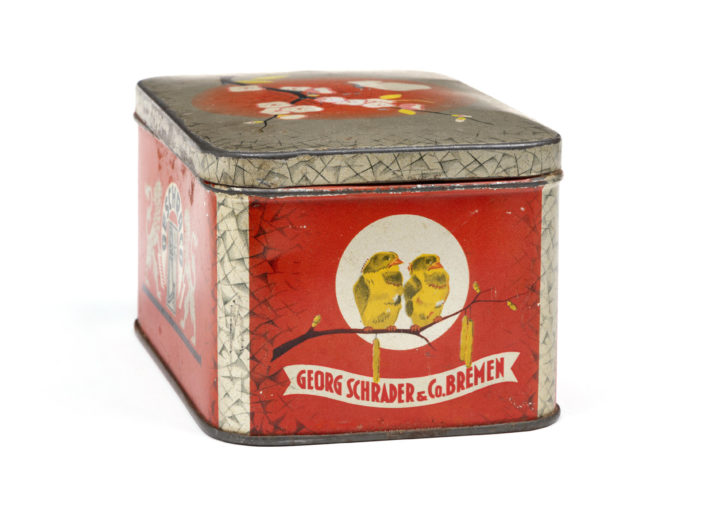 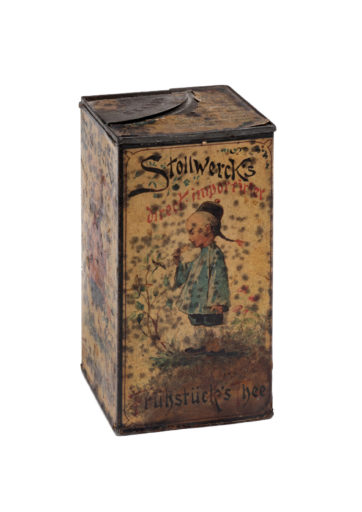 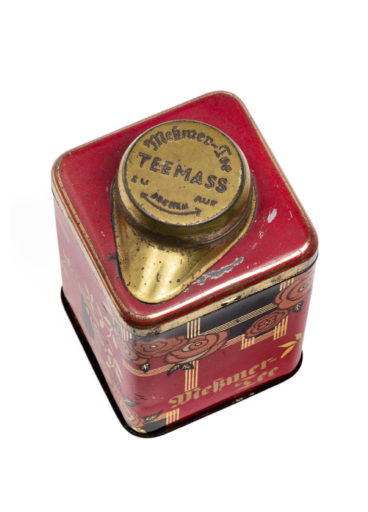